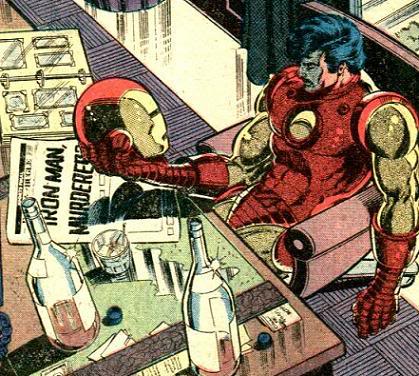 Hey Assemble users! I haven’t posted Assemble-specific stuff here as often as I’d like, particularly due to recent issues. If you’ve been following on Discord or other social media you might have seen that I was having problems putting out new versions of assemble. Well, I finally found out why, which is why I’m making this article.

I had originally thought this was due to the distribution platform I use for android/pc users to get the app – AppCenter. I had just replaced my computer, and thought perhaps I had reassembled the project incorrectly. However, that proved to be not quite the case.

As it turns out, android builds if unsigned (necessary as I can’t put this on the play store) use a unique identifier based on the computer you compiled the app on to “recognize” the app. This in turn leads to the big problem – builds compiled from my new computer are different as far as the Android OS is concerned, and will not allow you to install the new version without first uninstalling the old. And, depending on your version of Android, it’ll nuke your data along with it. There might have been a way to grab that identifier and use it with my new machine, but by the time I discovered the source of my problems the old computer had already been wiped and given away. So now, all users will have to uninstall and reinstall when the new update goes out at the cost of their rosters.

I do come with a way to save your rosters, though it might be time consuming for users with a very high number of rosters: share codes.

In the Roster Build Screen, you can see this button at the bottom:

Clicking on this generates a comma separated series of numbers that represents your team and should look something like this:

These numbers are ids for each character, tactic, and crisis in your roster and can be used to repopulate your teams. On the same bottom row you’ll find this button:

into which you can paste the team code in to overwrite whatever was in that team with the given team code. So you can copy all of your teams into a note or some text app of your choice, uninstall, reinstall, and remake your teams with relative speed. To give people time to prepare, I am going to hold off on distributing 9.0 until Wednesday at 8pm PST.

To put it simply, I’m very sorry for this, I always hate when issues lead to data loss for users. Even in my past working on Android titles, I had never seen this quirk as unsigned apps were primarily used for internal testing not for long term distribution. All I can promise is that I’ll do everything I can to limit the data loss going forwards, and hopefully I can put some time into some better data protection tools.

If you have any bugs or feature requests, please don’t hesitate to reach out to me on social media, GDNerd/Roster Doctor in most places.