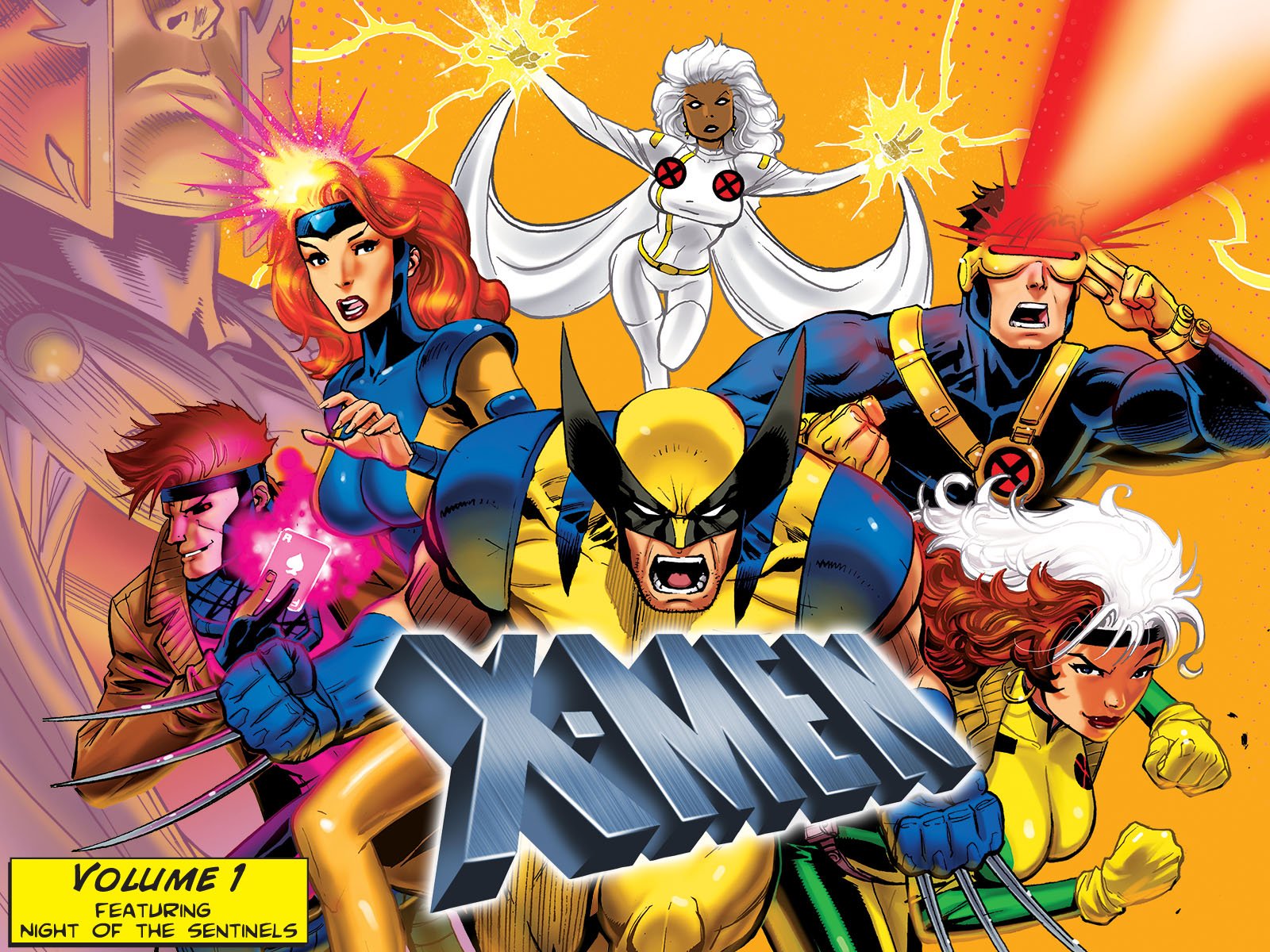 It is with great excitement that I am fortunate enough to add my meager thoughts to that of ATB Nexus. I have written a few articles on Coaxium Gaming about my ideas for more competitive lists as well as the match ups those lists will face. Those links are below:

With the addition of Mutant kind to Marvel: Crisis Protocol, it is necessary to revisit my favorite rosters. Defenders is still my favorite affiliation and the starting roster can be found at the links below:

Also, with the addition of a 14 threat Secure, I need to make sure to have a plan for new lowest threat value. There are many new additions to the pool for Team Tactic cards, but most of those are specific to the new X-Men and Brotherhood of Mutants. I will need to reevaluate the Team Tactic cards chosen to help maximize the addition of mutants to the rosters.

The original Defenders roster included Thor and Hela to make it a dual affiliation roster. With the swapping of the Asgardians for Wolverine and Beast to the Defenders roster, the roster will be Defenders with Beast and Shuri as 3 pointers out of affiliation options. This flexibility allows the list to go heavy beater, damage from a distance, or a balance list of the two.

Beast adds a lot of mobility to the list. His Acrobatic Strike is range 3 and places within range 1 on a wild. This placement is not a may, so if a wild is hit, he must be placed. Animalistic Freestyle, his spender attack, pushes on a wild and an automatic free medium move is fantastic. He generates extra power with each critical failure he rolls, because of Disconcerting, Yet Provocative, which he utilized well with his superpower Stars And Garters. Beast also adds a throw for 2 power, Baser Instincts. Placement with Beast is extremely difficult as he will regularly need Strange’s defensive buff, Hoggoth’s Hoary Wisdom, due to his low energy defence of two.

Wolverine is an amazing beater with action economy due to The Best at What I Do… He can be swapped in for Daredevil anytime that the scenario is more spread out. Wolverine excels at running a flank with Strange in the middle. Similarly to Beast, Wolverine has a 2 defence stat, in mystic, so positioning him within of Strange is imperative against a mystic attacker.

Going to a single affiliation means I have one TT slot open, Odin’s Blessing isn’t viable any longer. Xceptional Healing is a similar TT card, but way too limited as it can only be used on Wolverine, so it is out. No Matter the Cost allows early access Berserker Barrage and with Wolverine’s Healing Factor, the damage he takes can be minimized. It can also be used well by the other damage dealers on the roster.

Thanks for spending some of your valuable time reading my thought and ideas about Defenders and the Mutant additions. I will be revisiting the Criminal Syndicate list for the next article adding in some Mutants. Feel free to reach out to me on discord, rdyteach#3638, or rdyteach@gmail.com and let me know your thoughts on my list.