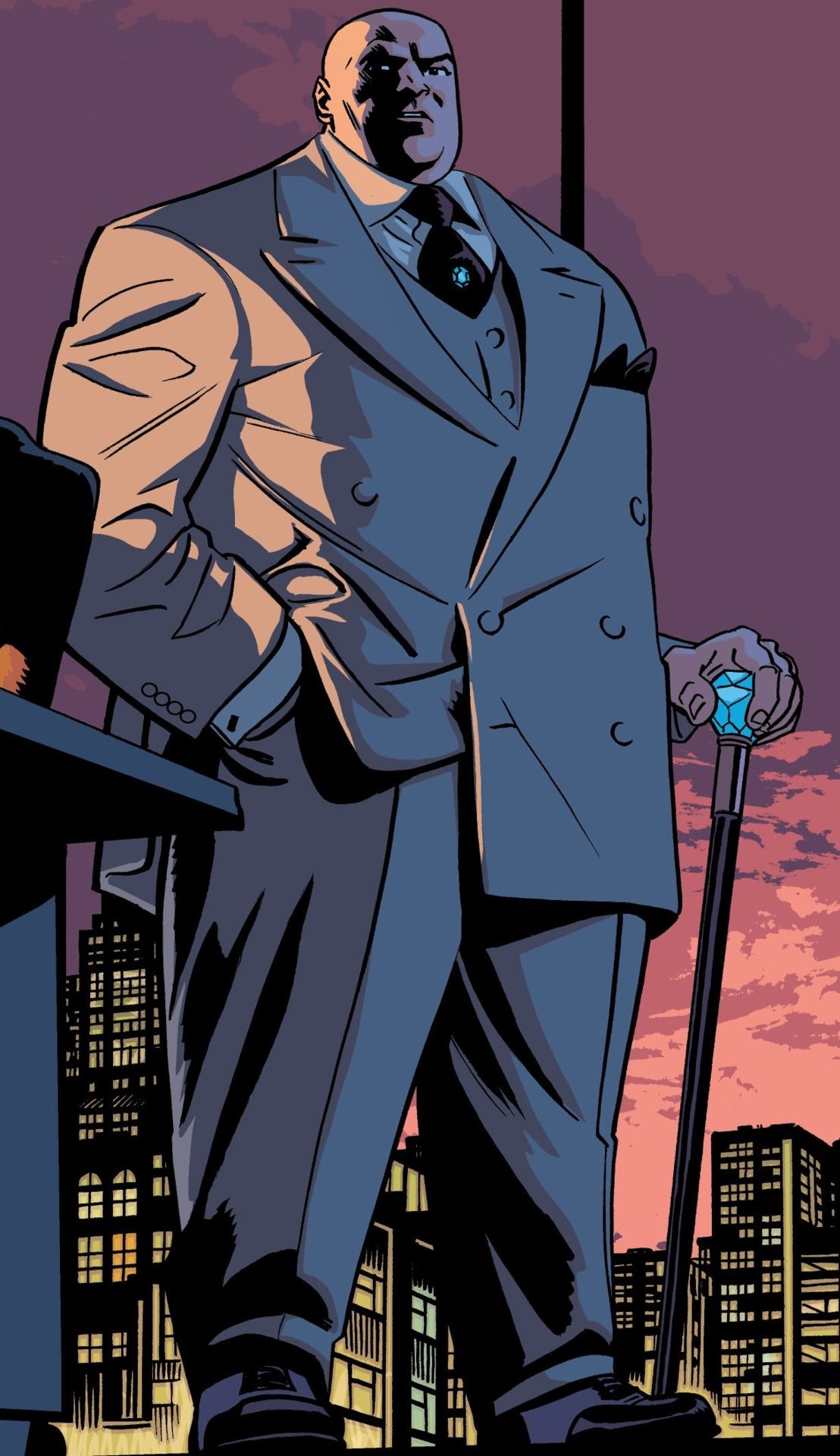 The dawn of mutants into MCP forces us to look at some of our rosters and see what needs to be tweaked to keep it viable and competitive. My original roster is here, for reference. I think the roster needs 2 two-point characters still, Punisher is a flex piece that can be swapped for a mutant. Green Goblin isn’t required, but I do like the option of having a lot of large health character on the front side to exploit the affiliation bonus Illicit Network, ie, Kingpin 7 health, MODOK 10, Green Goblin 7, Killmonger 6. Bullseye, poor Bullseye, while in affiliation simply cannot do enough to keep his roster spot. His 5 health on each side isn’t enough survivability. In all the games I have run him, he is much more of a damage sponge than a quality character on the list.

So with that said, I have 2 or 3 spots to add mutants. First, I looked at Wolverine and Sabretooth. Both seem promising, as Healing Factor helps them remain on the healthy side to benefit from Illicit Network longer than some. Both of these feral beat sticks are 4 points, which makes it a bit harder to find a spot for in an affiliation that generally wants a lot of activations. The L move on Sabretooth is appealing for sure. The two specific Team Tactic Cards for Logan and Creed, X Ceptional Healing and Weapon X Program are solid. If I added either character, X Ceptional Healing would be in the 8 TT cards. Putting either one in for Green Goblin seems solid, but does make getting into affiliation a bit harder as neither of the 2 pointers on the roster is affiliation characters.

The next set of mutants to look at are the X-men leaders, Storm and Cyclops. Cyclops has a good health pool at 6 and a great superpower, Field Leader, but for 4 points Wolverine or Sabretooth would do more for the roster. Storm, at 3 points, is easier to fit in. Her health pool is a bit low, 5, but he has a form of stealth, Goddess of Storms, which helps her survivability. Storm doesn’t seem to do anything for CS even though she is a great character.

Magneto and Toad are the next options to consider. Magneto is an absolute beast and has everything CS wants, good health pool, great defences because of his reactive superpower, Force Projection. An S move and Six threat, wow that is a high threat value for an out of affiliation squad that can take MODOK in affiliation. I think he would be great, but MODOK is a better choice as he can help pay for All According to Plan. Toad is an interesting option as he is two points, solid defence stats, 3s across the board. He has great powers like Hop, Prehensile Tongue, Finders Keepers and Slippery. I can see the argument for him to replace Okoye or Black Widow but I don’t think it is a good one. Okoye has the better defensive tech, Martial Artist and General of the Dora Milaje, and can generate power much easier with her attacks. Black Widow also has Martial Artist and Stealth with an L move. Her energy defence is a definite problem, but with many energy attacks being at longer than range 3, she can be positioned to stay safe. Toad, on the other hand, is quite susceptible to getting dazed on a few attacks from distance, like Hawkeye tends to do.

The final mutants to look at are Beast and Mystique. Beast is an extremely mobile puncher with a nice throw. His energy defence is a 2, which is troubling, but he can reroll his defence dice with Stars and Garters. He is a solid 3 point character, and my favorite of this wave of releases, but I don’t think he really adds much to what the roster is trying to do. Mystique comes in at 3 threat, L move, 3 defences, Stealth and Martial Artist. Her builder attack gains 1 power per attack, which will usually be twice with Rapid Fire. Seems pretty solid for what I’m looking for in a 3 point character. Her Shapeshifter superpower is niche at best, but can reak havoc on Ghost Rider, Doctor Strange and Captain America with their reactive superpowers and Deal with the Devil TT card. Speaking of TT cards, Mystique has an amazing TT Card that is specific to her Deception. This TT card moves an opponent’s character at range 4 its speed toward Mystique as long as they are not within range 2 of a friendly character. Using Deception early to set up an easy daze for Killmonger is brutal. If an opponent finds the Skrull, Alien Power Core, or Senator, she can move that character into jaws of the lion to remove the extract from them pretty easily.

My current roster for Criminal Syndicate includes only one mutant, Mystique. With the addition of another single token scenario, Senator, I think it is necessary to add Miles Morales to the squad to knock tokens off of opponent’s models.

Adding Deception seems almost necessary when having Mystique in the roster. I removed Disarm, which is a great TT card, but didn’t want to lose any others. I considered dropping Brace for Impact, but with Magneto running around it seems ill-advised. I still prefer Extreme Conditioning over Climbing Gear, mostly because of the lower cost to play and most of the roster isn’t needing to attack twice each activation to be successful.

There are no changes to the Secure and Extracts, but I do need to plan ahead for the new, lowest threat value, 14.

Even at such a low threat, I can still go wide or big healthy characters depending on the match-up and extract scenario.

Thanks again for reading my thoughts on Criminal Syndicate. Reach out to me on discord, rdyteach#3638, or at rdyteach@gmail.com. Make sure to check out all of my past articles at Coaxium Gaming.