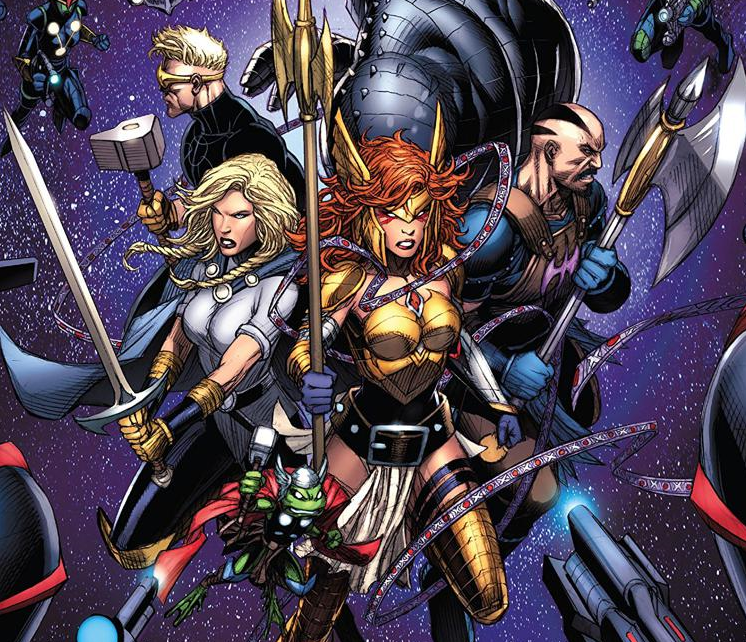 It’s been awhile everyone, how are you? A few things have developed since I last wrote anything meaningful. It seems that our wonderful community has finally discovered the card Hired Muscle.

This card has allowed a list affectionately named Dashgard by Turn Zero’s Utilitycookie to become a hot topic and to ask this card to be banned in several Facebook posts. How powerful is this card and what kind of turn one plays does it allow for? That is what I want to show you today. I’ve seen a lot of chatter about it and people saying that they are just going to kill the model that takes their token. I don’t think they realize where the model taken their citizen is actually sitting on the board. Without going into much more detail lets dive right in take a look at the list and then a look at the two turn one plays that they have available to them on the popular crisis they like to play.

First thing that I noticed when I looked at this roster, is there is a lot of damage mitigation and ways to move away from damage if you right at the edge of range. With both Loki and Ghost-Spider with Trickster and Lifesaver. We aren’t here to really talk about the roster today. Utilitycookie did a fantastic write up in his article I linked to above and I would highly suggest reading up on what this roster does as I suspect this will be a popular roster being played for a while.

The rosters entire goal is to collect three civilians score them for 2 turns for 6 points and then extract them for 6 more, bringing them to 12 total and then score a total of 4 points from secures where they can. In order to do this they need to grab three of the four civilians on turn one. They have two ways to do this if they got priority.

An important thing to keep in mind when looking at this picture is I did not place an enemy team. The first I’m going to show is with Loki. He double moves up for approximately mid board which will put him within 1 of the token after you play hired muscle and place it within two of its current position and he then also moves the rear citizen back towards enchantress. This allows him to pick up the citizen opposite him while being relatively safe if their is terrain as well. The Loki play is only done if this is the weakest enemy flank this is to ensure that he takes the fewest attacks back possible. I didn’t do it in the picture but the better move would be to be standing on the secure as well to pick up the point there moving them closer to their goal of 16 as fast as possible.

The Second play is with Angela, would be moving to the left and moving that citizen to her and then the other back towards Thor. The long move, flight and her base give her and insane amount of movement allowing her to get just about anywhere on the board.

Keep in mind that Angela could go to the left of the right with her movement and flight abilities. Depending on who is opposite her she could also be more survivable than Loki due to her defensive tech as well. No rerolls being one of them.

These two turn 1 plays put your opponent in an interesting position. They have a choice, they can either attempt to steal your citizen, which can leave one of their characters in a bad predicament if you did the Loki move as Angela and Thor hit very hard, or if they stole it from in front of Enchantress, she can just take it from them.

Dropping down to 17 points on Spider-infected is a little different but the same theory. The dashgard player is still shooting to maintain a huge points advantage and win through that. Most likely getting 3 of the Civilians on turn one.

At 17 points its a bit of a different look as the list drops Loki, in favor of Valkyrie. In essence though they do the same thing though. Taking Angela and her long move up the center and moving the three objectives closer to their side of the board picking up the middle objective, setting the far one up for an easier steal with Enchantress and making their infected token harder to get to. I will note, I made a mistake in the picture below and substituted Angela for Valkyrie showing that it can be done with Valkyrie keeping Loki and the Mind stone as well. Angela is the safer play due to the defensive tech she offers over Valkyrie though.

This is a very strong card that has caused an uproar amongst several of the other content creators for good reason, with priority this is a strong turn one play that can swing momentum strongly into the Asgard players favor and can be extremely hard to come back from if you are not prepared for it. The purpose of this was to prepare you for what to expect should you lose the priority roll against this list and I hope that it has done that.

If you have questions of want to talk about the Dashgard list or Hired Muscle be sure to join one of the many Discord servers and ask some questions and start more discussion about it as it is an ongoing discussion trying to solve the list and come up with more answers! Till next time ladies and gentlemen!

If you are interested in picking up your own copy Angela & Enchantress be sure to check out Discount Games Inc as they are now up for pre-order! Also available for pre-order is She-Hulk!

The After Party 030 – Beast and Mystique in the Triumphant Return!

Across the Bifrost Ep 129 Status Conditions