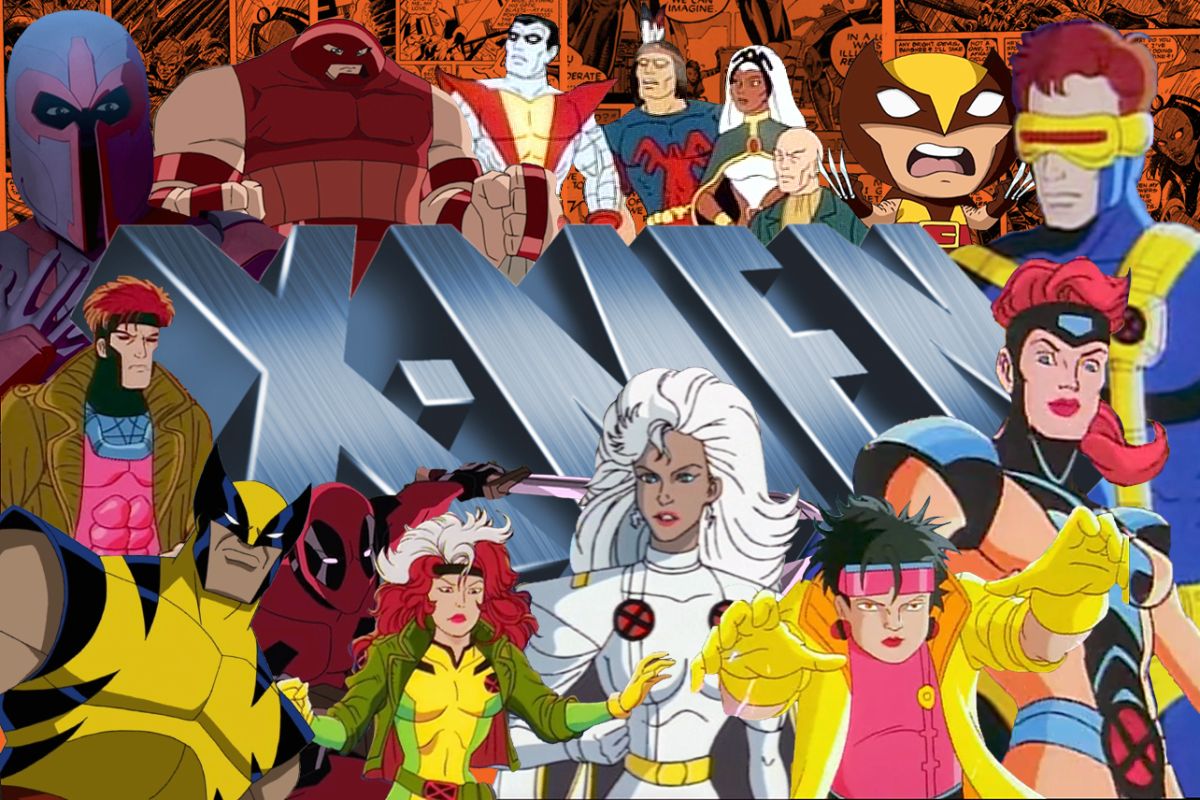 For the one-year anniversary of Marvel: Crisis Protocol, AMG gave us all an amazing present in the mutants expansions. Storm, Cyclops, Beast, Wolverine, Sabertooth, Magneto and Toad have mixed up the roster building for us all. Check out how my Defenders and Criminal Syndicate lists changed at Coaxium Gaming. Now to delve into building an X-Men squad.

Her leadership is absolutely bonkers good. Granting cover to the entire squad on the entire battlefield without a power cost is terrific. The second part, which I underrated initially on a House Party Protocol Podcast episode, is equally as amazing even with only being once per round. It takes some table time and specific plans to maximize its effectiveness. Cyclops will make the roster, but I honestly cannot see a scenario that I would take his leadership over Storm’s in the present state of the game.

With only 4 characters in the X-Men affiliation presently, there is a lot of room for characters to meet specific needs and weaknesses. Ghost Rider is the main damage dealer whenever he is in the active characters. His large base maximizes the placement portion of Storm’s leadership. He is extremely mobile, with his Hell on Wheels superpower and Medium size move. These help him get into position on a wide board and to maximize the placement shenanigans of the leadership. Penance Stare is an absolutely devastating attack from Ghost Rider that can shut down many of the comeback mechanics built into MCP and power generation, especially when playing against Criminal Syndicate and trying to stop the TT card All According to Plan.

Mystique brings another L move to the table, terrain destruction, stealth and most importantly the TT Deception. Being able to move an enemy character for no power cost towards Mystique is incredibly powerful. Getting an S move character; M.O.D.O.K., Kingpin, Magneto, out of position or bringing an M or L move character into the grasp of Ghost Rider or Wolverine.

Spider-Man (Miles) joins the list whenever there is single Extract like Alien Ship or Kree Core. He adds a lot of mobility with Web Swing. His Stealth and Spider Sense makes him very survivable especially with Storm’s leadership.

Hawkeye infrequently makes the final character squad, but he shines against Web Warriors, they hate the conditions he can pass out with wilds, especially slow. His 4 defence for physical makes him solid on Mutant Madman but, his 2 defence for energy excludes him on Deadly Meteors and Spider Portals.

Taskmaster is a key piece to the list anytime Ghost Rider is seeing the table, which is quite regularly. Taskmaster allows affiliation to be made with just 9 threat points which makes room for Ghost Riders big 5 threat.

Okoye is a great 2 point character with defensive rerolls and easy power generation.

The TT Cards are a lot more challenging to narrow down. Many of the characters that make the roster have amazing TT cards that are exclusive to them. Deception has already been discussed. Deal with the Devil forces opponents to make bad choices, attack and try to KO Ghost Rider, who will be far forward and engaging as many enemy characters as possible while contesting secures on my opponent’s tableside. Xceptional Healing and No Matter the Cost only see play when Wolverine hits the table to help ramp him up to 11.

The two specific Uncanny X-Men TT cards selected make the final cut the large majority of the time are First Class and Children of the Atom. First Class is great at power economy during the first turn of the game, especially if I am able to force Mutant Madman. The Uncanny X-Men can interact with a Secure and Extract during turn one.

The desired Secure is Mutant Madman. The large number of 4 physical defence in Uncanny X-Men is well, uncanny. If this is the Secure that is tossed, the final decision is dependant on the match-up. Infinity formula is preferred, but cannot be played against Criminal Syndicate or if Panic Grips the City is an option for my opponent.

If priority is lost, or my opponents is playing a Hired Muscle list, the desired extraction is Fear Grips World. Struggle for the Cube is a solid back up with a lot of points up for graps. If Cube is played, Mystique will make the list to try and pull one of opponents Cube holders to my side of the board in an attempt for an early daze and picking up the 5th Cube.

At Each Threat Value

As more X-Men are released, I am sure that they will take many of the 6 non affiliated character spots. Ghost Rider is the cornerstone of all the lists above 15 threat and while he isn’t an X-Man, he poses many difficult questions to opponents and dishes out a world of hurt. Hopefully, one of the upcoming X-Men can take his 5 threat slot. Thanks again, for taking time to read my thoughts on Marvel: Crisis Protocol, specifically the Uncanny X-Men.

Check out all of my other list at Coaxium Gaming and hit me up on discord, rdyteach#3638 with any questions or if you’re looking for a TTS game against this or any of my other list.