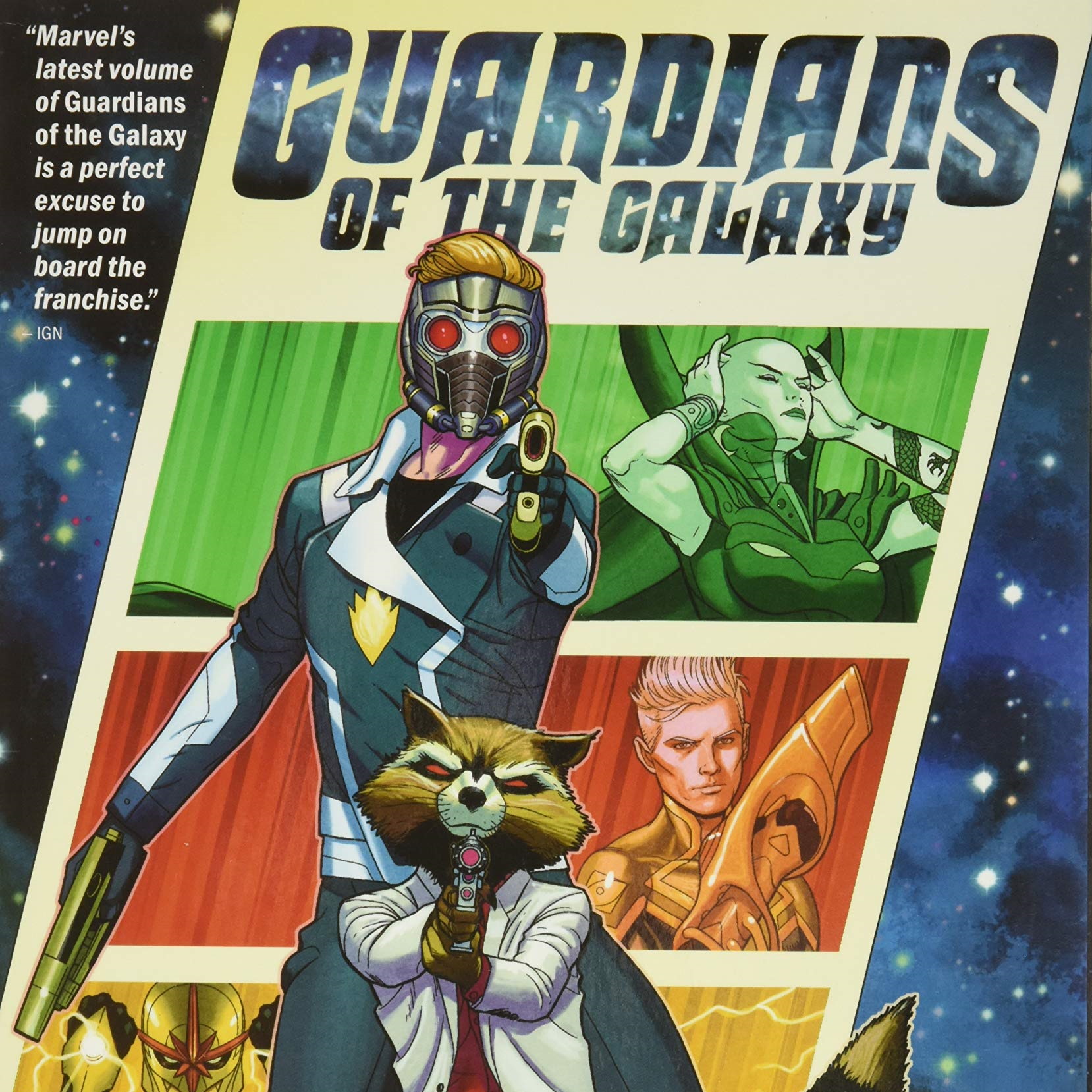 JUST when I thought AMG wouldn’t post Guardians of the Galaxy’s rework this morning and I release the 2 threat tier list, they drop this in my lap. Four Guardians, four smallish reworks with big implications for the future of GotG as an affiliation. Without any further ado, lets hop in!

Lets start with the big change: Winging It. No longer does it cost a tactic, and you can spread them across the entire team (max one per). Unfortunately you can’t combo it with Deadly Duo for the biggest Rocket pop off anymore but this is still MASSIVE. To put this in perspective, Cable’s X-Force leadership / Goblins Spider-Foes leadership reroll ~5 dice per round for free. This does 6, and I’d argue doing 2 on one character is better than one on every character as you can refocus your resources onto the characters doing the heavy lifting. Plus it works on defense or dodge in a pinch! Big fan.

As a smaller note the addition of Hit and Run opens up so many cool options in his play patterns. Now he can play B secures with a move -> hit and run cycle with relative ease and self sufficiency. Between this and the leadership he goes from one of the worst 3s in the game (nevermind the leader bit) to being a reasonable affiliated inclusion and a leader I’m more than happy to play.

Next we have Gamora who has been a non-functional glass cannon for the entirety of her time in the game. AMG has decided to leave the cannon intact but chip away at the glass bit by giving her Stealth and more stamina. Nominally a light touch, this is going to have massive impacts on her playability both in Guardians and elsewhere (A-Force, perhaps?). 6 dice builder on a four threat with functionally wild doubling like Doctor Octopus is a big deal, her only problem is she couldn’t NOT daze before getting hits in which meant you only got to hit hard on her injured side (and thats assuming they didn’t drop you from far enough away that you can’t Assassin Leap into God Slayer range).

Groot has had a soft spot in my heart as one of the few early models that I felt I didn’t completely screw up his paint job (really hard to screw up brown and nuln oil) but I was always sad at how mediocre he felt on the table. This Groot is far from mediocre. Strike going from r2 -> r3 is a BIG change to his ability to contribute, especially when he’s joined at the hip to Rocket (more on that next). The spender getting cheaper is a nice touch as well. In fact even before these Groot buffs I’ve been considering him as a tech piece into new Hulk as I Am Groot! is essentially a better Meteor Punch for dealing with him. There IS a small nerf on his card in Living Plant becoming once per turn. Which to be honest, is an absolutely necessary change. Up until now as the effect heals more than it costs Groot basically read as “Heal to full at the end of my activation” which was okay when he did nothing but stand next to Rocket, maybe slapping anyone dumb enough to get in r2 of him. But now that he’s hitting from r3 he’s actually relevant and can no longer be immortal.

All this talk of Groot feels a bit hollow without talking about the Han to Groot’s Chewbacca, Rocket Raccoon

Literally 10 minutes before writing this article I put out the definitive, objective ranking of 2 threats in which I discussed how close Rocket was to being in the conversation of attractive 2 threat options. And boy did they deliver with this rework. Personal Bodyguard going from r1 to r2 opens up a LOT of position options that just previously didn’t work. On E, Rocket can stand on the back and Groot on the middle, for example. Combining it with Groot’s r3 builder now opens up a lot of actions other than passing for the big tree as well. And the new Nimble passive is just… chef’s kiss. The amount of times Rocket has died to Groot being thrown into him was TOO GOD DAMN HIGH. He still melts to someone throwing vibranium frisbees, but anything that shrinks the list of things he’s afraid of is a massive W. I can’t wait to put this Rocket Raccoon on the table, both with and without Groot.

Overall how do I feel about new Guardians of the Galaxy? In short: excited. Groot, Gamora, and Star-Lord were the three biggest problems for them in affiliation and they all got sizeable buffs. Rocket who was trying his hardest to carry GotG (alongside Angela, Nebula, and Lovable Misfits) got a neat buff too. And with these changes I think you can legitimately just start with a roster of every GotG affiliated character (maybe pass on Ronan but he might work with them now that the other pieces can carry their own weight) and go from there. They naturally are great at going wide with two 2 threats and plenty of 3s (including their now compelling leader), but rerolls can make expensive pieces like Angela or other 5+ threat splashes really shine. I expect to see GotG’s playrates and winrates rise massively and I’m here for it!