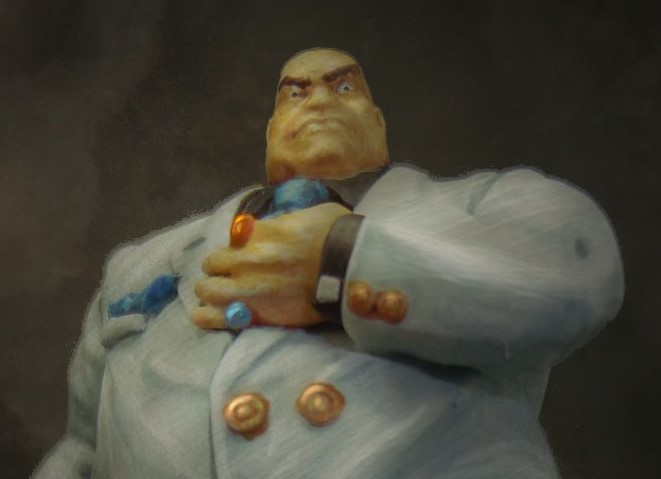 Listen to a panel of the TTS League TOs as we go through the community feedback survey results and how we decided to run the leagues in 2023.

To view the data and our decisions (along with dates for all the leagues next year), go to the slide deck.