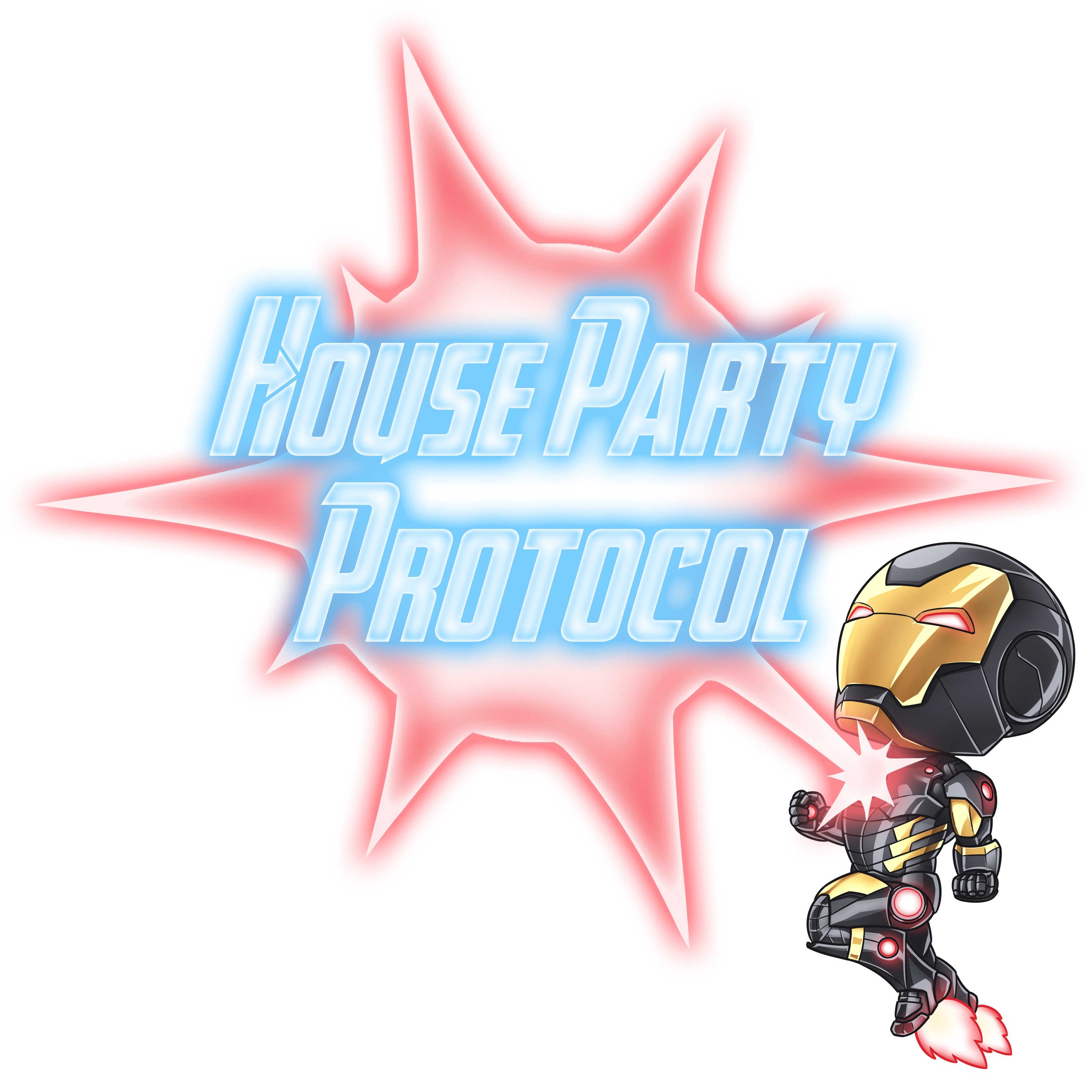 In this Episode, Will is joined by Matt from MK Miniatures to take a look at his roster and how the TTS season has unfolded for him so far.  The guys talk about how Matt has seen more Convocation matchups than anyone so far and some lessons he’s learned along the way.  They talk about why he’s switched up his roster from Avengers to Cabal for the second half of the season and how he thinks they can help him against not only Convo but others as well.  The gang also spends some time talking about how much Matt has been able to get out of the much maligned Mr. Sinister and why he could be a sneaky choice.  All this and more inside!  Enjoy!

We have a Patreon