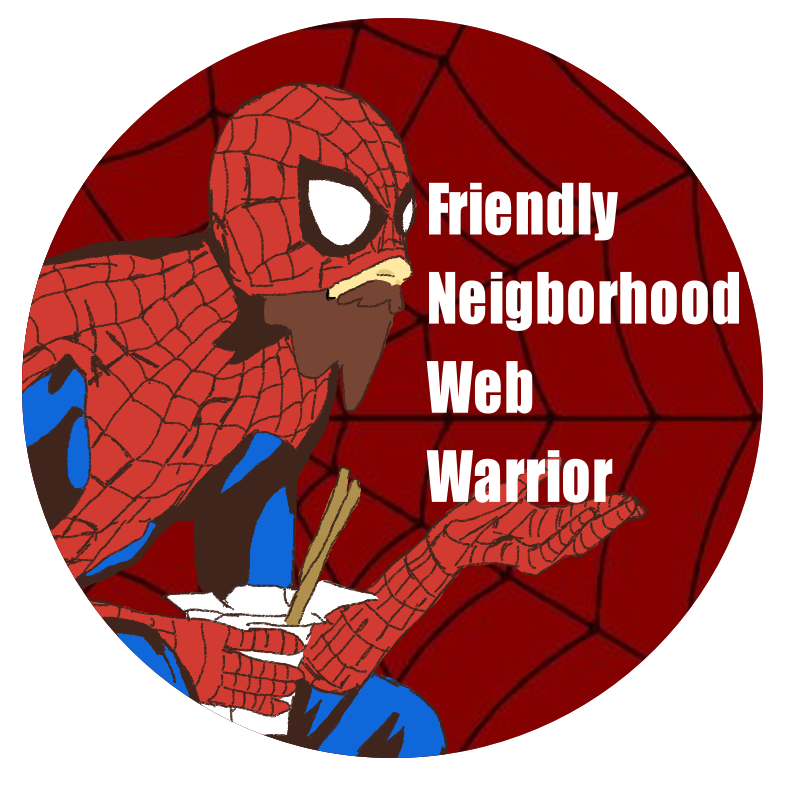 Today I want to talk to you about a figure so dastardly, so infamous, so vile as to make Marvel Crisis Protocol almost unplayable. This villain in disguise is none other than Dr. Voodoo. According to Xavier Protocols (a fantastic blog, especially if you love data like I do) has Voodoo in 69% of the current undefeated rosters for this season’s league as of March 7th, 2022 and is in 45% of all lists.

You might ask yourself, what’s the problem with that? He is good, so he is going to be played. While this is true, he is by and large the biggest number on the list.

What I love about numbers and data is that they give you something concrete to work with. In this instance, Voodoo is dominating  the top spot of all models being taken for competitive play. This only gets worse when you consider that he is a 4 threat, and there is stiff competition in the 4 threat slot between leaders (like Steve Rogers, Green Goblin, and Blade) and other strong contenders for the slot (such as Venom, Black Panther, and Rogue). I can see why Bullseye and Toad are in the top 5, 2 threat characters smooth out roster building immensely. Juggernaut has the benefit of new toy syndrome and being monstrously mobile for his size. Black Cat steals stuff with a long move and is a 3 threat. But Voodoo is still 12 points higher than the next model down. The variance between the next four is still large, but it isn’t in double digits. This is kind of a problem for the health of the game in my opinion.

Why Voodoo is a Menace

In a word – Brother Daniel. Voodoo is a menace because he does something that no other character in the game can do: effectively turn off a character. What newer players and converts from other game systems don’t normally understand immediately is that MCP is a game not based on murdering your opponents, but scoring. As we all know, there are 2 ways to score in the game. Voodoo stops that for a character in totality, and, depending on the character, this forces them to be practically useless as long as Voodoo is kicking.

Let’s look at it this way, our number 2 on most taken units is Toad. He does one thing very well – hold objectives and backline points. Voodoo, for 2 power, takes that away from him with, depending on activation, minimal threat to himself. Toad’s whole schtick is objective play and Voodoo ruins it with no real counter play aside from making his own defenses weaker and a smaller throw. But, with Voodoo’s ability to turn off a character from R3 and then, for free, slide Daniel back to himself during the power phase, it kind of negates Voodoo’s zone of danger. Toad isn’t the only one in danger from this. Miles  just lost his ability to sit back and hold points, Juggernaut, the premier cubes holder in my experience, just dropped three cubes and can’t pick them back up, X-23’s hammer murder spree just got upended full stop. Voodoo effects so much of the game that he even makes it to where some characters like Black Cat and Quicksilver stop having abilities too. I mean, how can you take an objective from someone if you can’t hold objectives? His ability to abruptly stop objective play in a game that revolves around its objectives is exceptionally powerful.

One of the things that is an indicator for how broken or overpowered a unit is is its rate of usability to win ratio. For instance, for my Warhammer 40k fans out there, a couple of years ago, before we found ourselves hunkered down and homebound, Space Marines were rampaging through the tournament scene with top four spots being almost exclusively some flavor of SPESS MAREENS and the win rate for the faction reaching 72% at one point if I remember. The community began to abhor the marine and not the witch. Subsequently, when a new codex was provided for the faction, they were nerfed and their effectiveness was greatly reduced. People, to this day, still believe that Marines shouldn’t have anything near a good codex because of all the anger the faction caused during its time in the sun.

This is a problem with factions of course and there is no 1 to 1 comparison between Marvel Crisis Protocol and Warhammer 40K. In this instance, Marvel has a bigger problem, and it’s the one that drew me to the game in the first place – accessibility. While Doctor Voodoo is a part of the Avengers, Convocation, and Midnight Sons factions, he can be taken in any faction. Warhammer has a similar idea with allies, but no one generally takes them because they mess up the schema of your army and take away special rules. Instead, Marvel Crisis Protocol rewards you for mixing out of faction. Need a big strong guy for Web Warriors, well you have Corvus Glaive with Reality Stone, Doctor Strange Sorcerer Supreme, Hulk, Magneto, so on and so forth who all become immediately better under Miles’ leadership. Need an additional fast mover, well you have Quicksilver, Mystique, and Sabertooth, all of whom benefit from Miles’ leadership. It’s amazing the level of mix and match you can do in this game without, normally, breaking the system you have in this game and I love it. But, this also means we have to look at what’s broken a little bit differently if we are using data. The Avengers faction isn’t winning 69% of their matches as a whole, but Voodoo is featured in 69% of lists that are undefeated. And, while this may change as the league progresses, I still believe we will see Voodoo being an oppressive force in the league. So we have to look, in my opinion, at broken cards/models on a per case basis instead of a faction one and whenever a character is chosen almost 70% of the time in a competitive scene it should be cause for concern.

Dr. Voodoo is a problem.

Dr. Voodoo pushes other models out of space because he not only is a control power house with a throw and the ability to shut a character out of the game, but he also hits like a truck while crippling your opponent with power drain on both of his attacks, one of which deals even more damage if he drains power from you. In addition, he is far more mobile than his contemporaries outside of Corvus due to his medium base and fly special abilities. He is also immune to both Hex and Incinerate, two alternative ways to deal with his innate bulk while carrying Brother Daniel. There isn’t much that Voodoo can’t do, and I think that is a problem for the game. It takes away choice of models by just dangling the best model into every list that wants to take him.

Don’t get me wrong, I love Voodoo and if you are a competitive player you should definitely take him. I just think that he is going to continue to be a problem for a game with so much choice in factions and who those factions take for as long as he is in this current state. Every game has its problem child, and for table top games those problem children change often. However, if we get another balance readjustment at some point, I can see Voodoo being put on that block and getting Amora-ed. His kit will be hard to balance without people not being able to justify bringing him.

I personally think he should have to take an action to return Daniel and repay the cost to bring him back so it’s less of a “you will constantly be losing out on points” and more of a surgical strike to disrupt game play. But, I am not a game designer or dev, so this may be too harsh of a change. All I know is he needs to be toned down lest you want to see Voodoo in every single roster.

As it stands now, Voodoo gets power for attacking you, sapping you, and from skulls. He is never low on the power total. But, as it stands now, he is a mid-range bully with fantastic defenses who shuts down an entire portion of the game for some characters. Until he is checked there won’t be much choice in who you take and we will have 9 man rosters + Voodoo.