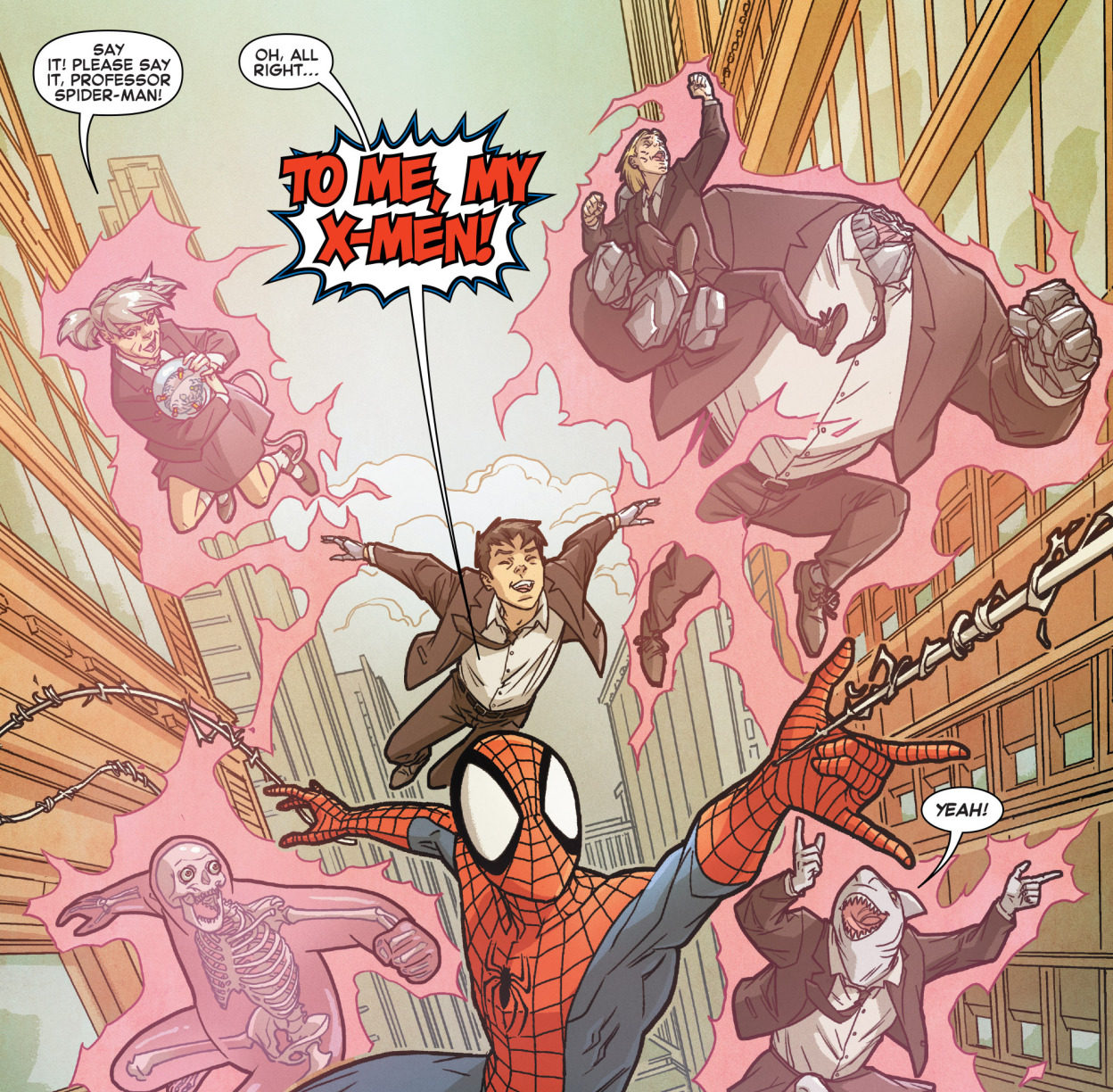 This is the 5th entry into this series and if you have just started following my X-men journey, I suggest starting with the first article: https://acrossthebifrost.com/2022/03/16/to-me-my-x-men-part-1/

I have been meaning to find a time to go see the Mox Boarding House store in Portland and they scheduled a 3 Box Challenge Event for April 9th. I decided it would be fun to see what sort of X-men Roster I could put together with the restrictions.

If you have ever heard of this format, you choose 3 releases and then you can only use Characters, Crisis Cards and Tactics Cards from the Core Set and the 3 releases (boxes) that you chose.

The easy part was that I was definitely starting with the Storm and Cyclops Box. It gives me the Storm which is the primary leadersip, and I think Scott is a very solid 4 threat character even if I don’t really plan to have him lead the team.

It also comes with many critical cards. All 3 of the affiliated cards like “First Class”, “Children of Atom” and “To Me, My X-men!” This pack also includes the Mutant Madman crisis which is possibly the best crisis for X-men.

From there I felt like the second pick was also pretty easy. The Gambit and Rogue pack provides me with two fantastic X-men characters that I could see using in a variety of teams. Rogue is likely to see play every game and Gambit is a really solid 3 threat.

Choosing my 3rd pack was the hardest. I decided against X-23 and Honey Badger because I would have the X-ceptional healing card. I heavily considered bringing Cable and Domino as it would give me two more X-men, a solid Crisis (SWORD Base) and Domino is possibly my favorite X-men character in MCP. But I wasn’t excited to include SWORD and I didn’t think I would get Cable into very many games.

I decided to look beyond the X-men packs and went with the Miles and Gwen box. The main reason was to give me access to the Spider Portals crisis which is great for X-men and then both Gwen and Miles seemed like solid 3 threats that would be easy to work in.

I had a fairly hard time picking the last 4 characters. I think I was heavily considering 9/10 of the core set characters for those spots.

This would be my first game against Nick Fury and he went very wide with Nick, Ironman, Warmachine, Hawkeye, Sam Wilson, and Black Widow. I chose Storm, Cyclops, Gambit, Rogue and Captain America. The crisis combo was Spiders and Spiders.

Thankfully I took a commanding position in round 4 thanks to some key block rolls on Rogue and Cap so I was able to end it 21-18. Glenn was an awesome opponent and he made some great plays with SHIELD. I think Cover saved me so much damage this game and Cyclops was certainly my all star.

In this game my opponent wanted to try some Crisis Cards that weren’t from the core set so he selected my Secures and we ended up with both spiders again. I played Storm, Cyclops, Rogue, Zemo and Miles vs Magneto, Scarlett Witch, Quicksilver and Doctor Octopus.

I was able to get an early lead with Storm’s leadership and Zemo. Then at the start of round 2 was really his chance to get a good attrition lead because Rogue moved towards Magneto from the Extract. But with Brace I took minimal damage due to cover and invulnerability. Then I ran away with Rogue.

I ended up scoring 7 points on that round and then wrapped things up pretty quickly in the 3rd round. I think the final score was 18-10. Basically the game just moved too fast to really let him get the attrition train rolling. CJ and I grabbed beers and chatted after as I think we were the first to finish that round.

Round 3 vs Criminal Syndicate

We found out that the other undefeated table ended up going to a draw so now it was just Jacob and I fighting for first and we came down from Seattle together. I lose priority and we get Mayor Fisk + Cubes which is about the worst possible combination of our crisis cards for me in this match up. I chose 16 as I figured it cut him out of also playing Voodoo. I played Storm, Gambit, Rogue, Gwen and Ironman vs Kingpin, Hood, Crossbones, Lizard and Ironman.

I was able to deploy in such a way that I could swing my team hard to my left. He took the center extract with Lizard and then I used the X-men leadership to take my opponent’s cube with Rogue which he didn’t see coming. This now meant I would score 3 of 5 extracts and he could only get Ironman to the secure on that side while I got Storm, Gambit and Ironman. Gwen had one cube but she was positioned to make it so I could deny him points on that side if he just left one character on that secure.

I did end up misplaying Gwen in round two which allowed him to daze her round 3, which cut into my lead and we were 14-13. He also did a perfect amount of damage that Storm and Ironman dazed from Cube damage, so I was short two activations. I had killed Ironman but crossbones grabs both cubes and runs. Gambit throws one attack and does nothing, then moves to control the secure. Rogue is fairly loaded on power and barely KO’s crossbones and picks up both cubes. This means we potentially tie but that would likely mean a loss for me because he would have more extracts and I probably cant shift to his side fast enough. He ends up trying to KO Gwen to lock in the win and heals Kingpin with Hood. Gwen goes for the win and walk + webline + spender and does the 3 damage to daze Hood and grab his Cube. With only Lizard left he has no way to daze her and score the secure so I end up winning 19-17.

Great event overall. Jacob and I grab a selfie with our Alfredo’s Size Taco Truck: A Marvel Crisis Protocol Podcast swag. But the black hoodie proves to be too strong and X-men claim the victory in a really close and crazy game.

Huge Shout out to Doc and the MCP PDX community!

Until next time, remember the most OP thing you can do travel to neighboring communities for MCP events!