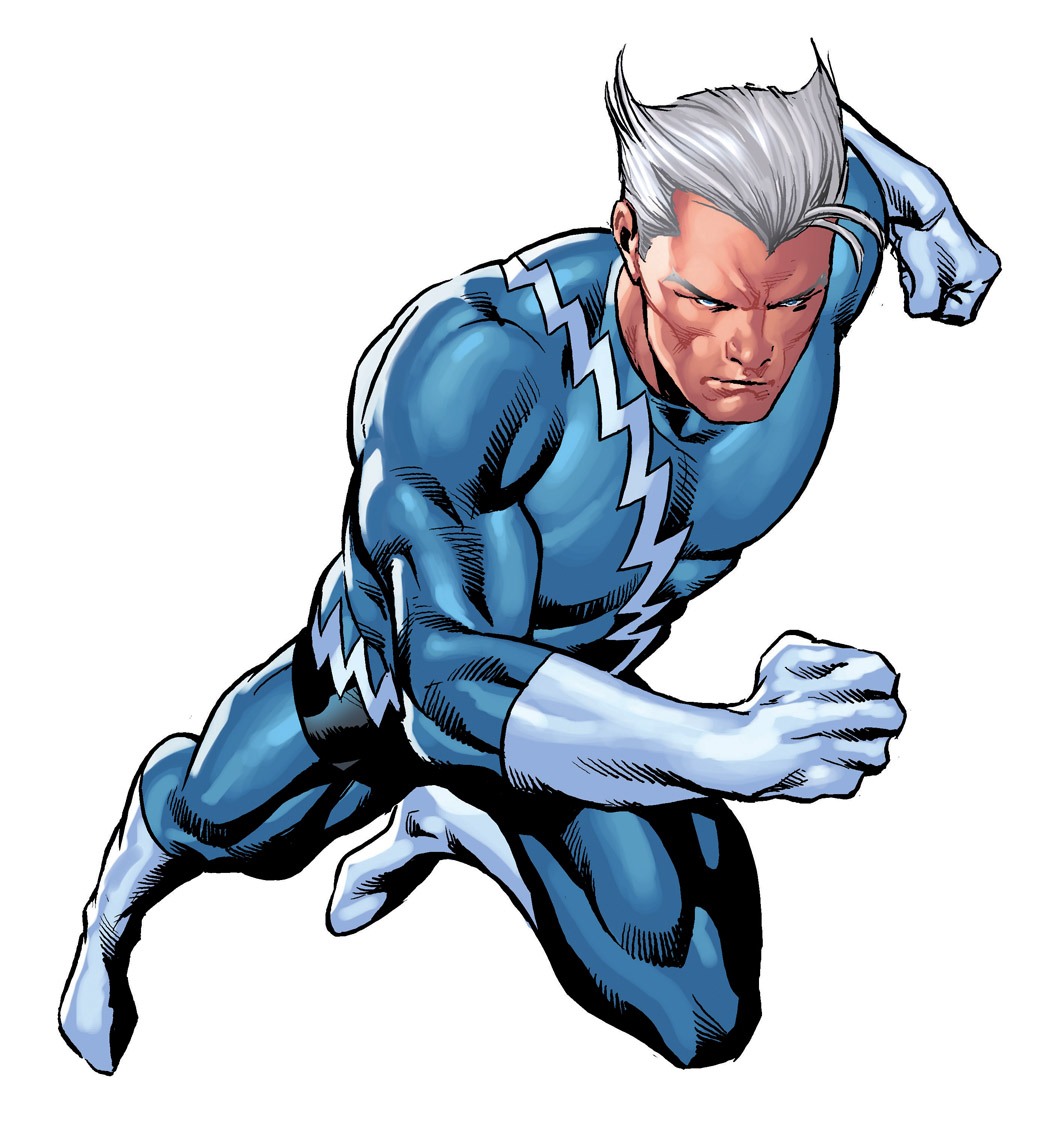 Completing the combo combo with his sister, we get two card releases in one week. Admittedly a bit later than the originally announced Tuesday but with a card so cool I’m not complaining:

Like Wanda and Sinister, we already had a PRETTY good idea exactly what the card would look like, but its good to see the full details in front of us. Let’s dig in!

Starting off with his statline we get slightly below average stamina for a 3 threat at 10 but thats more than made up for by the long move IMO, and rounded out by solid 3s across the board. He does have some defensive tech but even still you’ll have to be careful to not go pop out of nowhere.

This right here I think will be the big draw for a lot of players. If not because the builder is strong, because it’s so dang fun. Two separate attack triggers, one on crit+defense to move, one on wild+hit to attack again. Funnel dice into him, rerolls into him, and watch him dance across the field slapping everybody. Personally I can’t wait to see the XP odds on getting one/both of these triggers off with and without some extra dice, but no matter how hard I expect a lot of people to want to live the dream. Thanos plus Quicksilver, anyone?

Speaking of triggers though, it triggers the living heck out of me that this is a power per damage builder rather than a flat power builder. I have long maintained that it should be a federal offense to make a 4 dice power per damage builder and no matter how cool Supersonic Strike is, the devs are still guilty as charged. I’ll figure out sentencing another time as I have a first impressions to wrap up :p

Nothing to write home about, his spender on the other hand is a no-frills workhorse. Cheap as heck, solid dice pool and range, and a nice medium movement to get where you need to go afterwards. Just ignore the unfavorable comparison to Baron Zemo’s Steel Rush 😉

This is the true crown jewel of this card. If you can find some way to get 2 power into him with prio on top of one he’s a one-man Hired Muscle on crack. Advanced R&D gets you half of the way there, pair with Inhumans or Avengers and you can speedster + long move to ANY enemy extract on E, D, F or B, pick it up, and use your normal long move to retreat. In fact, haven’t done the measurement with this but I’m fairly certain if you deploy him centrally he can grab literally any extract on those secure setups with speedster + move, which makes him highly tolerant of not having prio which could be a HUGE deal. It also would let him pick the side less able to retaliate after he long moves away. IDK if a tactics slot is worth that but it is a quite novel extract trick when everyone’s focused on ASM and Angela midline abuse plays.

In less degenerate ways, this is a nice tool to reposition on B/C/D secure setups to ensure he’s always in the fight. And ideally between this, your builder and “Strictly Worse Steel Rush” you’ll consistently be double attacking your enemies each activation. The bigger problem here is I’m concerned with his power economy a bit as he’s dependent on a 4 dice builder (THAT DOESNT GIVE FLAT POWER WHY?!?!?) to have power for this.

Essentially the same as Loki’s trickster, this is a nice to have. It makes it annoying to hunt down and take out Pietro while he’s holding an extract, and he isn’t very punished by moving away attritionally because he has so many actionless moves in his kit plus only r3 attacks to ensure he can get back into the fight if sufficiently motivated.

Finally we come to a pair of passives you’d expect on a Web Warrior. Rerolls are nice to bolster his below-average stamina, and Wall Crawler is a must have with just how many advance effects are on his card. I’d almost go as far as to say his kit would straight up not work without it.

All in all Quicksilver fascinates me. I am unsure whether he’s a character you can play “fair” – most “fair” characters are all about pushes/throws and consistently solid builders, and he has none of that. Instead he brings a unique level of mobility and opens up plays that haven’t really been super feasible since the Hired Muscle ban (unless you’re Defenders but that’s a whole ‘nother bag of cats). Focusing less on him, he opens up an exciting 8 point affiliated core for Mystique’s Freedom Force with Mystique, Quicksilver, Toad. Not a lot of people have put time into her leadership, but with his aforementioned extract shenanigans this might be a renaissance for the Freedom Force (though as she refunds rather than discounts the round 1 play doesn’t quite work). Of course, he can take his talents exciting places that can feed him power first activation like Avengers or Inhumans too, and that might be the more attractive way to go for better supporting pieces. The point is I expect to see him on tables doing wacky round 1 extract steals a lot in the weeks following release.

Finally a shout-out to our maximal partners where you can purchase the twins: