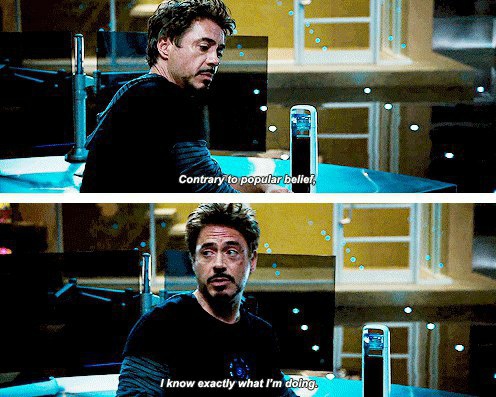 In case you (somehow) missed it, Atomic Mass just posted a new Transmission about Challenger Events. I am beside myself with excitement. They finally posted a real event document, with tiebreakers and everything! Additionally, they confirmed a lot of things I’ve been speculating here. With that in mind, I wanted to take a moment to celebrate all the things I’ve gotten right in the 6 months I’ve been writing these. I’ll also cover the details of what this new Standard Timeline format means for the game.

This all starts in my first article about Set Symbols. In that, I guessed that sets might indicate design order. In today’s article, Atomic Mass confirmed:

Generally, the developers work on “sets” of characters and cards together, shown by these Set Symbols.

I also speculated that they might have something to do with the Timeline format that was mentioned in the Crisis Event document. Sure enough, there are now two formats; Timeline: Standard and Timeline: Extended. And they are indeed based on set symbols.

The only thing I really got wrong in that article was that characters would be excluded from certain timelines; as of now, all characters remain in all formats, regardless of set. This makes a lot of sense, since they don’t actually have set symbols on them, and saying you can’t play with some of your characters feels bad. I’m glad they did it this way. They also are allowing Crisis Cards from all sets, which is good too; I’m glad we have that variety.

(It’s probably worth noting that my wild Sebastian Shaw prediction seems less likely, since characters do not appear to rotate at present time, but I still think my reasoning there holds a little bit of water, since they said that they develop sets of characters and cards together. But it’s also possible that when testing Set 2, all the Cabal characters are actually just unaffiliated. We’ll see as the rest of the set is revealed/released).

I was also right when they first revealed the card list for Card pack 2022 and I wrote an article about that. It turns out, they were effectively banning all the cards from Set 1 that weren’t in that pack, by rotating them out. The one exception that I had posted in there but is actually still around is Grievous Wounds; it was printed in the Omega Red character pack with new art. Otherwise, all the cards from set 1 that aren’t in that pack are effectively banned in Timeline: Standard format. For handy reference, here’s a handy list I compiled of the play restrictions in Timeline: Standard currently:

While I’m celebrating my wins, a few character predictions have come true. All of them are from an article I wrote looking at Team Tactic Card art. Executioner (they decided to call him Skurge) and Red Guardian have both been announced since then. I should’ve been more confident in my prediction about Heimdall; maybe this means that Odin, Professor X, and Mephisto are more likely now too!

Definitely expect more articles looking at that artwork; it has proven to be an accurate predicter of what is to come, and I will absolutely milk it for all it is worth. In case you missed it, Jessica Drew has now appeared on another card; she’s in the art for Psychic Shockwave, in addition to her prominent placement on A-Force Assemble!

I think this basically confirms that she’s in development. Can’t wait to see what they do with her!

Anyway, I think that’s everything I have for today. None of my book predictions have come true (yet…?) and I was way off base with my predictions for Ministravaganza 2022 (but who would’ve guessed their video reveal this year would be WW2-era characters?). But hey, that’s how we learn, right? Figure out which methods work, which ones don’t, and adjust your tactics in the future. Until next time, may you learn from your losses, and celebrate your wins.